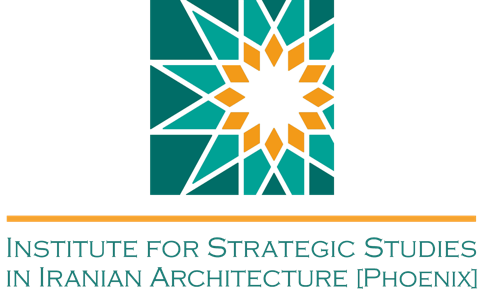 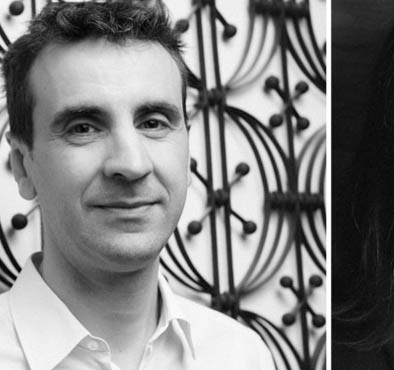 A few weeks ago, during the opening of the Chicago Architecture Biennial, we eagerly awaited our opportunity to speak with Joseph Grima, the co-artistic director of the first Chicago Architecture Biennial. In an exhibition with such an open theme, we wanted to understand the driving forces behind the assembly of the participants, in addition to how the city of Chicago itself influenced decisions in the planning of this largest gathering of architecture in North America. Watch the video above and read a transcript of Grima’s answers below

I’m Joseph Grima, I’m the co-artistic director of the first Chicago Architecture Biennial, The State of the Art of Architecture.”

? ArchDaily: Can you introduce yourself and tell us about the motivations behind The State of the Art of Architecture

“Chicago is a city that has over a century of history of innovation and bold vision in architecture and that’s something that really permeates the culture the city—beyond the public administration but also into its inhabitants—a real appreciation for the value and potential of architecture.

“The Biennial was a project that was incubated by the city of Chicago.  I was brought in by my co-artistic director, Sarah Herda, who was really involved in the very early stages of the conversation around what this Biennial could be. It’s a project the city is very much invested in, that it really sees being defining in terms of its future, and Sarah and I, when we were given the opportunity to think about what this first exhibition could be, we were really thinking about this is an incredibly important moment in the history of architecture in this region, in this country, in this continent, in fact, because it is in fact the largest exhibition of contemporary architecture that’s ever been staged in North America. And so it was very important to think about what kind of a statement would be made with this first exhibition and we decided very early on that it shouldn’t be given a theme; it shouldn’t look at a particular aspect of architecture but it should be, in a way, a point of observation into the landscape of contemporary architecture — not just in this country but around the world. And so the title, The State of the Art of Architecture, really attempts to capture this idea that architecture is something extremely broad, that takes on many, many different forms, and that is mutable. It changes over time. So this is the “state of the art” today, it’s where we are today. It’s a small selection. It’s, in a way, trying to sample a number of different visions of what architecture is and what it can be, but it’s also trying to make the point that architecture is not simply a profession — it’s not something that just simply serves the practical purpose of keeping the rain out. It’s much more than that. It’s a form of cultural practice. And it’s an art form: the art of architecture. And so these are the key ideas that we really wanted to tackle with this exhibition

? ArchDaily: How did you select the Biennial participants

We did very very extensive reviews, we went through a very extensive review process and looked at the work of over 500 architects. We didn’t necessarily chose them on the basis of their merit – of some being better than others or some being more interesting than others – but we wanted to offer an extremely transversal view into the preoccupations, the concerns, the ideals, the ideas, the impulses that animate architecture today. And so the participants were really selected on the basis of bold vision, and of taking a risk in thinking about what architecture could be. And, in some way, kind of pushing it beyond its current state, kind of giving it an impulse towards the future. And that took many, many different forms. And what we were really interested in, one of the reasons why no room has a particular theme, but all the projects are in dialogue, they are all pulling in completely different directions; they are all attempting to do different things and no two are really making the same statement about architecture. And so we see really, the exhibition as a conversation.”

? ArchDaily: Can you tell us what you hope the Biennial’s more permanent legacy will be

“It was really important to us, from the beginning, that this exhibition should not be some sort of transient that would come in, go out, remain here for three months, perhaps inspire people but leave nothing behind. But we also wanted to take the opportunity to actually leave something tangible behind, and so through a collaboration with the Department of Parks of the City of Chicago and also with the sponsorship of BP we were able to organize the commissioning of a series of pavilions – or rather we organized a competition that was also covered by ArchDaily – for the design of a Lakefront Kiosk that would serve, during the summer months, the purpose of a concession stand. And also, through the collaboration with three schools in Chicago, the commissioning of three other concession stands. So these little concession stands that will populate the Lakefront during the summer months are something that will live on, that will stay in Chicago — and will possibly move around because they’re permanent architecture, so to speak, but not permanent in their site. They can be moved to different locations from year to year. And they are really a demonstration of the fact that architecture has extraordinary potential on every scale. It doesn’t necessarily need to be an entire landscape or a city plan or a house in order to have architectural value. But it can, even on the scale of a concession stand, it can make a huge difference in the city.”

Joseph Grima is an architect, writer, curator, and researcher based in Genoa, Italy. From 2011 to 2013 he was editor-in-chief of Domus, a monthly magazine of architecture, design, and art. Grima recently curated the 2014 Biennale Interieur in Kortrijk, Belgium, one of Europe’s oldest design biennials, and was co-curator of the first edition of the Istanbul Design Biennial, a major international exhibition inaugurated in 2012. He is the 2015 Director of IDEAS CITY, an ideas festival organized by the New Museum in New York and dedicated to exploring the future of cities.